Ross Matteson’s art practice includes gatherings such as “Circling ‘Round Amy Park”.  This project in collaboration with Nalini Nadkarni brought together 175 people from both urban and rural demographics to celebrate the 2017 solar eclipse at Amy Park in Clyde, ID.  Other events have included music festivals, such as “Cougar in the Neighborhood Music Festival” 2008 and 2009, Olympia, WA and sculpture openings featuring speakers and entertainment, such as the 4 day debut of September 11th sculptural tribute titled, “The Structure of Love Is indestructible”, Olympia, WA in 2013.

In the process of creating sculpture, Matteson has also found additional opportunities for community minded events.  “The Otter Table” 2017, for example, was a commissioned furniture project, two years in the making.  At one point in the process, a wrecking ball was dropped 60 feet from a crane onto a circular sheet of copper.  This experiment successfully forged a fluted copper bowl, used to support the coffee table.  A gathering of both interested people and honored participants, including the family that courageously commissioned this innovative art piece, attended the wrecking ball drop and accompanying festivities.

In this section of the web site you will find examples and stories related to such projects. 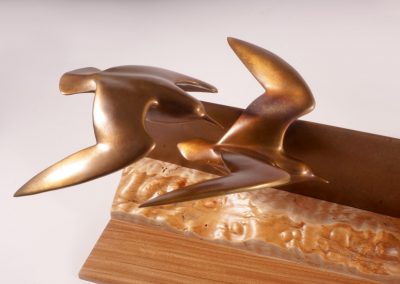 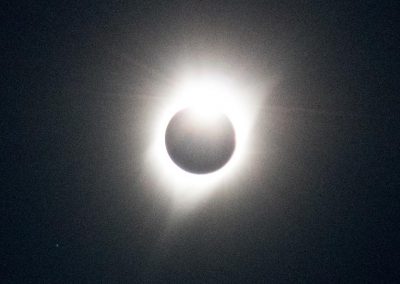 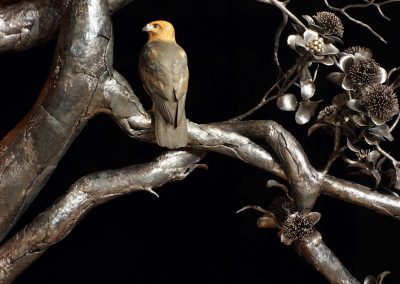 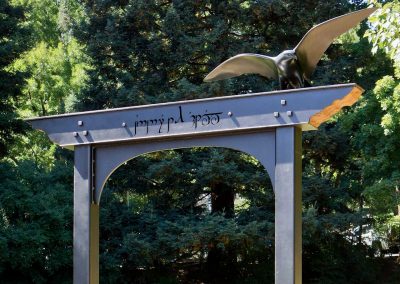 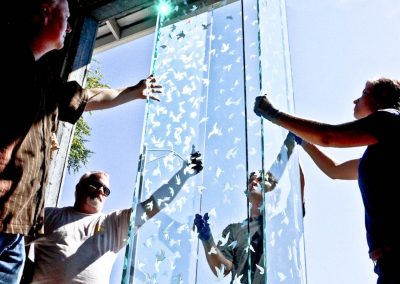